Well, in the few hours that I had spent so far in this city, Halifax had already shown itself from its best side. After my fairly late arrival yesterday I had a chance for a brief walk along the waterfront before I saw an amazing performance of DRUM! – an inspiring and heart-pumping musical kaleidoscope of Nova Scotia’s four principal cultures: Black, Acadian, Aboriginal and Celtic. An awesome introduction to this city….

This morning I got up early since I wanted to discover the waterfront in the daylight before joining a city tour that would give me a good overview of what Halifax has to offer. I realized that the batteries of my digital camera were very low and wanted to buy a couple of replacement AA batteries, so I criss-crossed the city from one location to another to find batteries, but to no avail. Stores that I was directed to were either still closed or they had just run out of batteries. Well, that meant that by 9 am I had already spent a solid 40 minutes zig-zagging across the downtown core and getting a bit of an overview of the central area of the city. 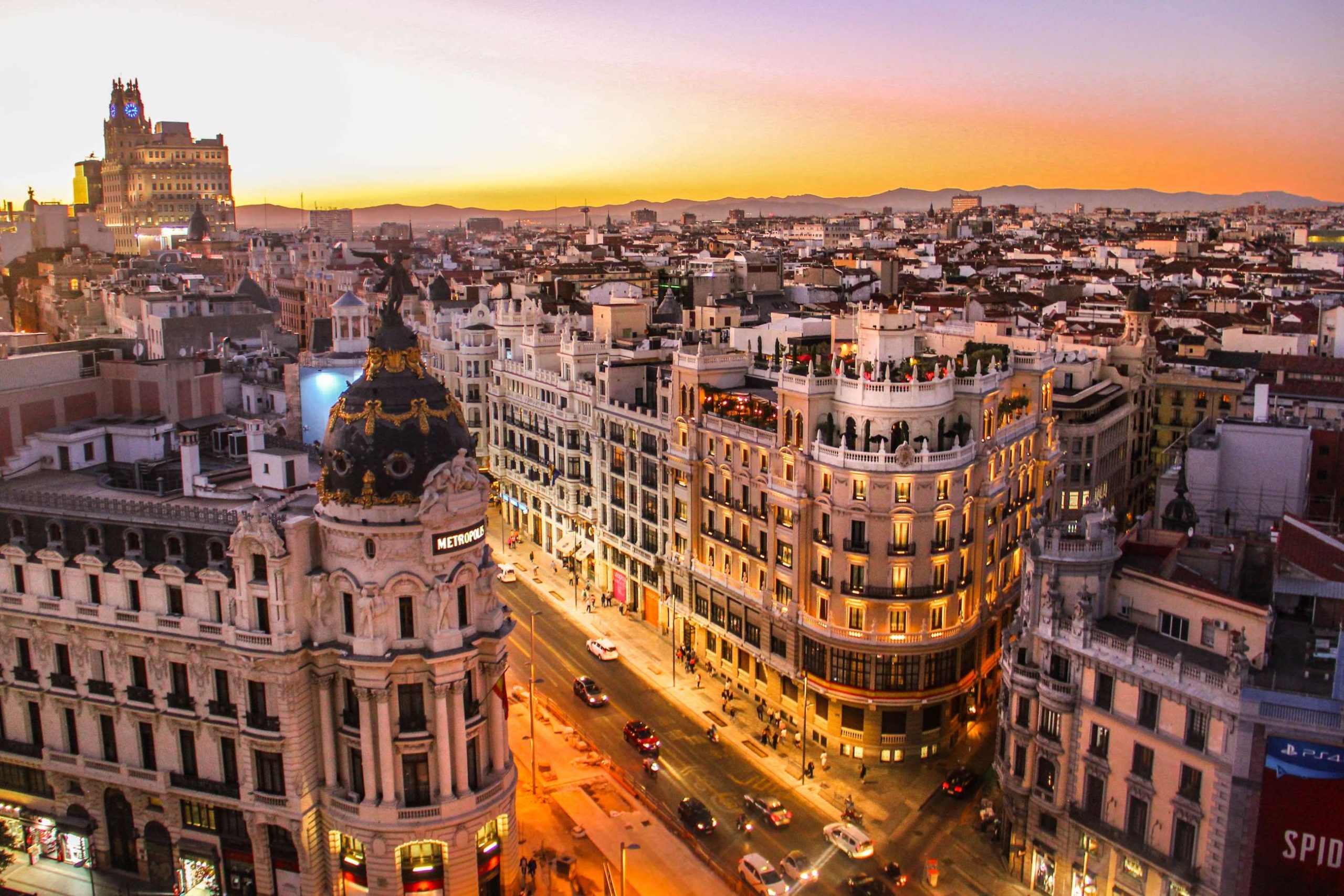 At 9 am I joined a group of tourists to go on a city tour provided by “the Company with the Kilts”. What makes this city tour unique is that the historically inspired trolleys are accompanied by knowledgeable, humorous guides that are dressed up – you guessed it – in a kilt. On this sunny October day, our guide was Allen Mackenzie, whose extensive historic knowledge and witty comments kept the entire vehicle entertained.

We started along the waterfront where Allen pointed out the historic warehouses that are part of the “Historic Properties” complex. These warehouses used to store the loot of the privateers, pirates that were licensed by the British Crown to raid enemy ships. Today these former warehouses have been transformed into a series of retail and restaurant locations while retaining their historical appeal.

Close by is Halifax’ Casino, which Allen quite aptly referred to as the city’s “Centre of Voluntary Taxation”. We made our way to Grand Parade, originally a parade ground and today a large public square which is anchored on the south side by St. Paul’s Church, Halifax’ first and oldest church dating back to 1749 – the year the city was founded. On the north side we saw Halifax City Hall, whose construction was started in 1887. In the centre of the Grand Parade is the Cenotaph, a war memorial erected in 1929 that commemorates three major conflicts: the First World War, the Second World War and the Korean War. To the west is Citadel Hill and the Old Town Clock. One of the city’s major landmarks, the Old Town Clock was given to the city by Prince Edward, Duke of Kent and future father of Queen Victoria, in 1803 to ensure that all Haligonians would have a chance to be aware of the time of day and not have an excuse for being late for work. This treasured time piece has kept people on schedule ever since. 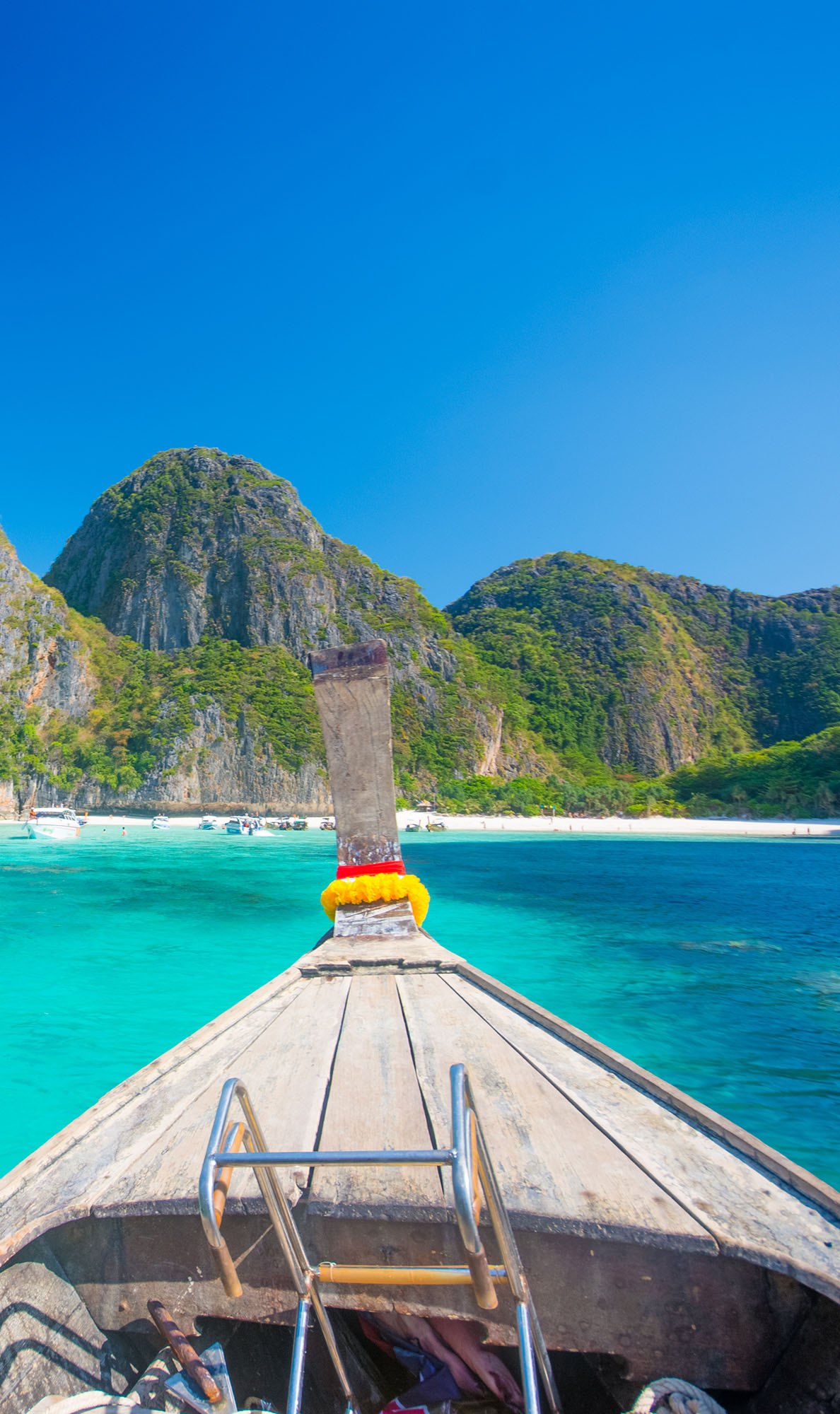